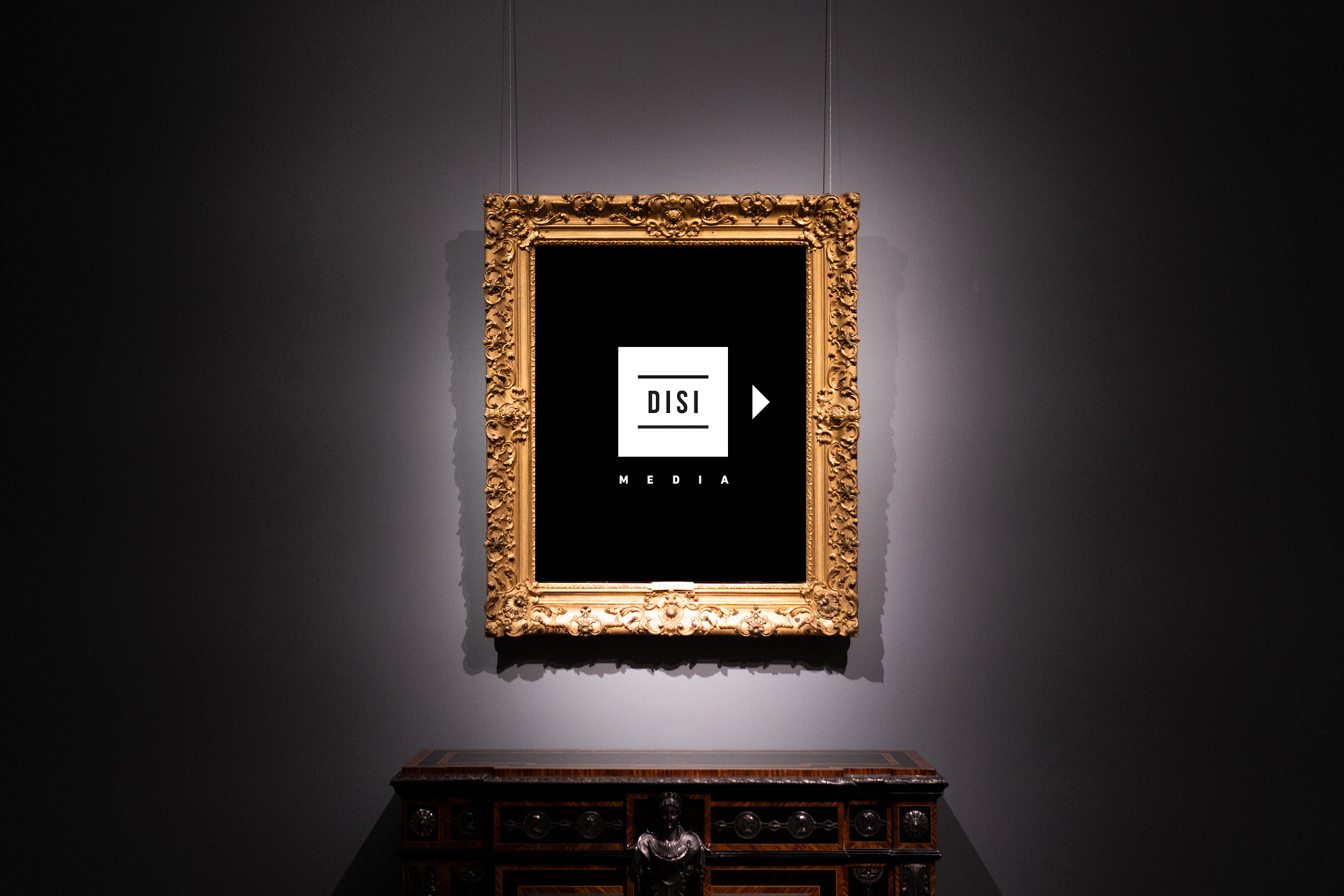 In 2021, Absa wanted to get 44 000 new Student Cheque Account sign-ups by the end of the year. So we decided to remind potential customers about the fact that they didn’t have to pay monthly fees, meaning they could use the money they saved on fees to swag themselves out (make themselves look cool/hot as hell) – Zero Fee Swag, baby. And we would give them the opportunity to show us this lighter side of not paying fees with the #ZeroFeeSwag Challenge. But where and how would this happen? The #ZeroFeeSwag Challenge was a transformational one, where students could show the swag they got when they didn’t have to pay monthly bank charges. It was a perfect fit for a South African generation galvanised against fees. And it took place where our audience could be found. No, not the usual tired suspects of Facebook, Twitter and Instagram. Instead, Absa became the first South African bank and brand to run a co-ordinated, targeted campaign on the world’s fastest growing social media platform – TikTok. Not too shabby for a financial service. We seeded the challenge on the same weekend #FeesMustFall protests (a movement against unaffordable varsity student fees) started, using influencers identified by TikTok. It was an instant hit. Then people joined in and it really exploded. We achieved almost 50% (20 000) of the bank’s annual target (44 000) for the Student Cheque Account in just the two week campaign period (2 April – 16 April). If that isn’t swag, then we don’t know what is.